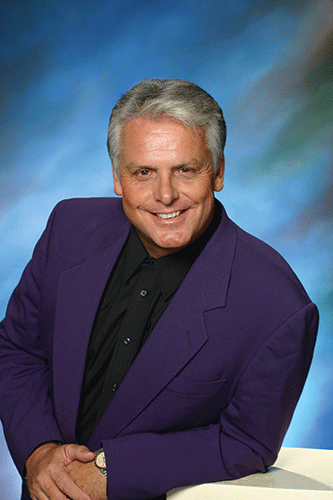 The Winter Texan Times has highlighted entertainers, or as we now lovingly call them Wintertainers™, throughout its 35 years. This is something that has been constant among Winter Texan parks.

As a line from a movie states, “You build it, they will come.” If you live in a Winter Texan Park, you are bound to see at least a handful of Wintertainers™ throughout the season. They are here to provide music and entertainment for dances, happy hours, special events, and entertainment nights at the parks. 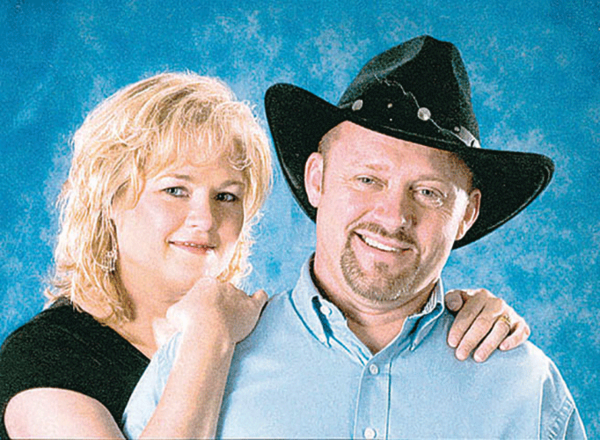 These Wintertainers™ come from a myriad of places, including many local, but a lot of them are well known entertainers in places like Branson and Silver Dollar City. Somehow along the way they found the Rio Grande Valley and you. A majority of them don’t get here until after the holidays, after their busy schedules at other concert halls, or stop by while traveling to other destinations through the U.S.

They come here to do one thing – to entertain, and they do it well. 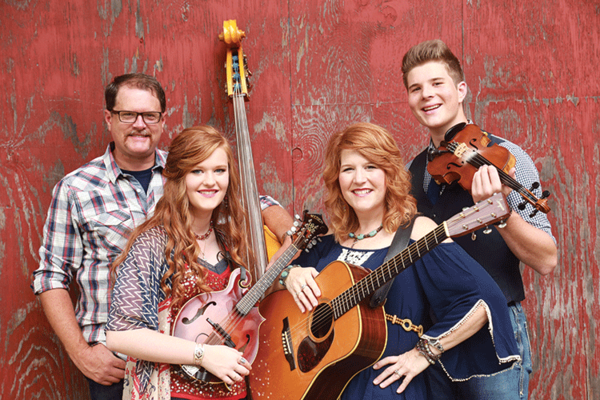 Some popular Wintertainers™ from the past include Royce Deaver and The Drifters, Texas Pioneers, the Frankie James Band, Terry Martin the Ozark Gambler, and Chet Short and his Texas Swing Band. Other names have been the Winter Texan Dance Band, Music Masters, the Country Notables, and the Leonard Reyman Band. The list goes on and on with names and faces we don’t see any more for one reason or another. 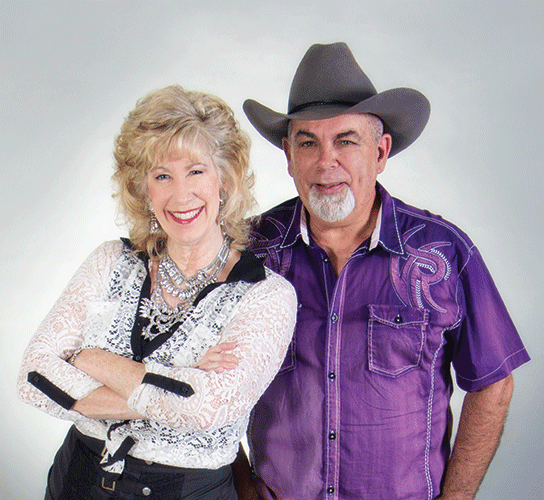 These entertainers are full of talent. They come to the Valley every year to entertain you and have a good time with you as well. We know this group of people has a blast while here. They enjoy the atmosphere at their events and getting to know their audience personally. 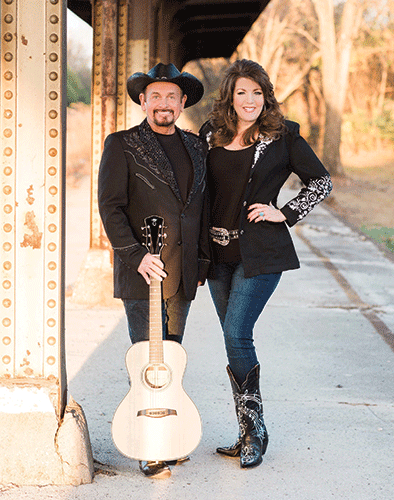 This is one reason why we have the Valley Star Awards. This award show gives you the opportunity to select your favorites from several categories. The show is held in February, so be on the lookout for our entertainment lineup and your chance to vote for your favorite Wintertainer™. Voting usually begins about three weeks before the event.

Be sure to show your appreciation for the Wintertainers™ when and where you can, and certainly through voting for your favorites in the Valley Star Awards.

Save the date – February 15 – for your chance to see a great show by six great Wintertainers™ and find out who wins firsthand.