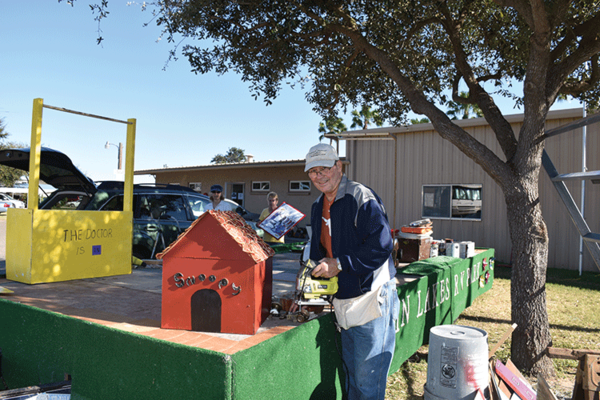 Texas Citrus Fiesta used to have a Winter Texan Fun Day during the month of January – the fun fair used to run for at least a week during the month preceding the parade. This event had games and other special events just for Winter Texans. During our first year of publication, the Winter Texan Times featured The King and Queen that were selected at the Fun Day event. 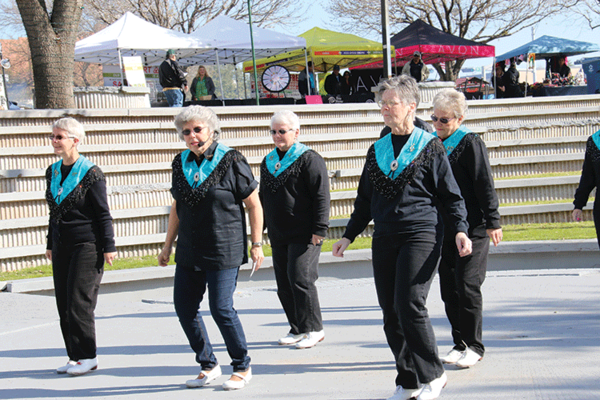 The 1988 King and Queen were Ed and Gladys Splittstoesser of Wintergreen Estates.

The entertainment that year was the El Valle Del Sol Cloggers. They were said to be “A colorful and lively group” that the crowd really enjoyed.

There was also a prize given for best grapefruit pie – something that was a big thing at the Texas Citrus Fiesta. 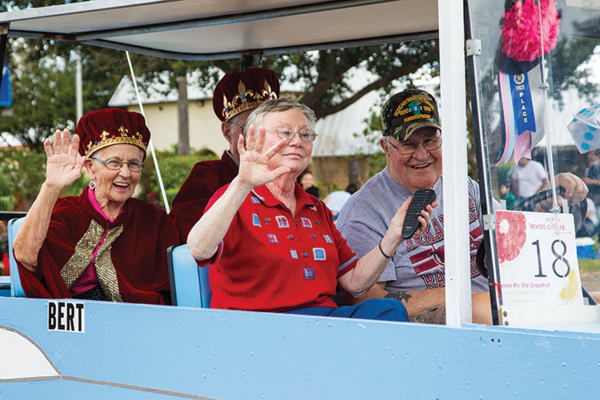 Over the years, Winter Texan parks have sponsored floats, have had their king and queen ride in golf carts, and helped with the product costume show and other Texas Citrus Fiesta events. These days, events are held throughout the year, not just during the month of January, or in the fall when they have the Princess Anna contest.
The Texas Citrus Fiesta now sponsors a Vaquero Cook-Off that is usually held in November, a Veterans Parade, a golf tournament, the gala, royal coronation, product costume show, and a few other events.

Today, the Texas Citrus Fiesta is still a fun filled day for all who attend. There is plenty for everyone.