Winter Texans more active than ever 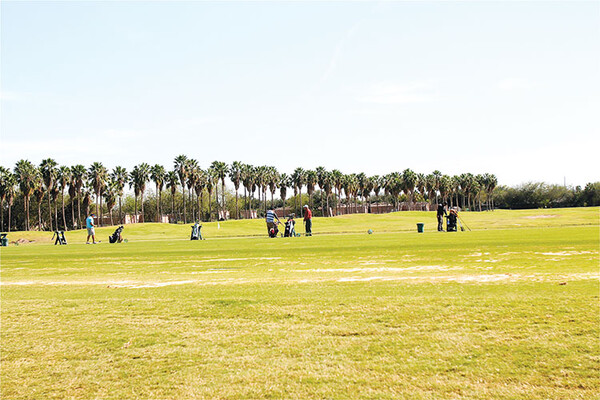 Champion Lakes Golf Course (formerly Palm View) is booked almost daily with Winter Texans, later into the afternoon than in past years.

Pickleball courts are being built at Starbucks-like pace across the Valley – both indoors and outdoors to keep up with demand.

Disc golf, biking and kayaking are also among the activities growing in popularity as COVID-19 loosens its stranglehold and Winter Texans look for more ways to stay healthy and have some active recreational – and even competitive – hobbies.

Carlos Espinosa, director of golf for the City of McAllen and Champion Lakes, said if the COVID-19 pandemic had one positive result; it was that it brought health to the forefront of many people’s lives. 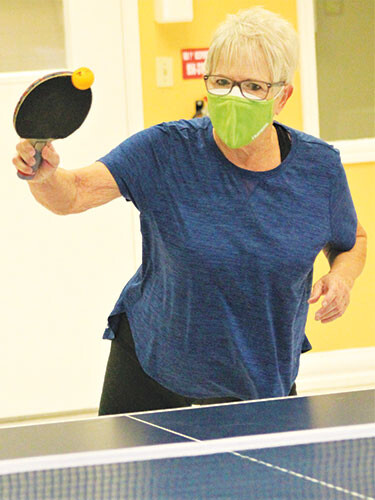 Home gyms were bought at a meteoric rate as people refused to leave the confines of their homes. However, when they did search out some outdoor air and health-conscious activities, golf was the first one to return.
And Winter Texans came back to the courses in droves.

“What really stood out this year is that for the past 12-15 years, Champion Lakes would get Winter Texans during the week but the crowd would die off around 12:30 or 1 p.m.,” Espinosa said. “This year it goes all the way to 4 or 4:30 p.m. on weekdays. There’s no doubt there are more people playing golf.

“The fact is that in today’s world, the caution about being healthy is attracting people to the game. It’s great exercise every day, it’s not a contact sport, you’re not limited at any age, and you can go play whenever.”

Espinosa said a lot of times that the health benefits of golf can be overlooked. That changed during the pandemic. 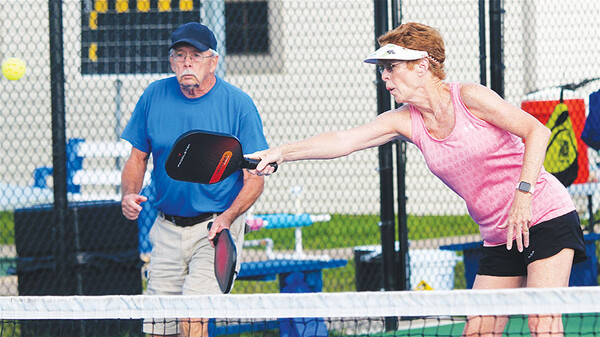 Pickleball is a hybrid of tennis, badminton, and ping-pong. According to USA Pickleball, the sport has more than 4.2 million players and grew by a meteoric 39.3% during the past two years and 60% of the core players, those who play eight or more times a year, are 55 and older.

The Economist named the activity the fastest-growing sport in the United States in 2020 and 2021. But you don’t need to read that, just go to one of the many courts that are popping up across the Valley faster than nail salons – in Winter Texan parks and public parks or recreation centers, and it’s obvious as there are signup sheets ready at most of these locations with players waiting to be “next.”

Casa Del Valle in Alamo holds a weekly Pickleball Mixer that’s open to the public from 9 a.m. until noon every Thursday. With six outdoor courts there can be as many as 24 pickleballers playing at any one time. The games move fast enough for those waiting to get onto a court quickly and the mixer often runs long due to the overwhelming popularity and growth.

Some parks have indoor air-conditioned courts as well. Most parks also have set times for open play and for the various skill levels from beginners to advanced-skilled players. 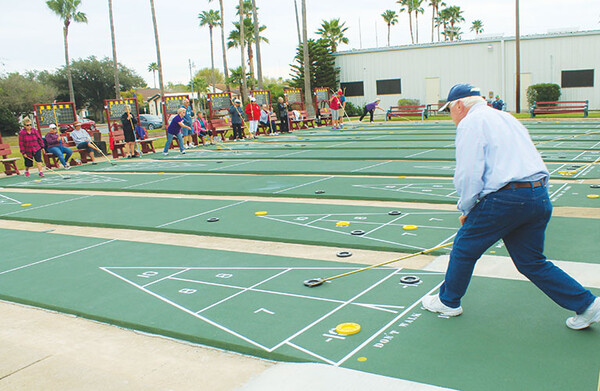 While golf is enjoying a resurgence and pickleball is the hottest active trend – in the Valley and around the country - disc golf is pushing its way through as the next big thing.

Despite being around for a while the sport is still considered in its infancy. However, it is also one of the activities, like golf, that grew during the pandemic and for similar reasons.

Udisc.com reports there are six Valley courses – two in McAllen, and one each in San Juan, Weslaco, Harlingen and Brownsville.

But there is more 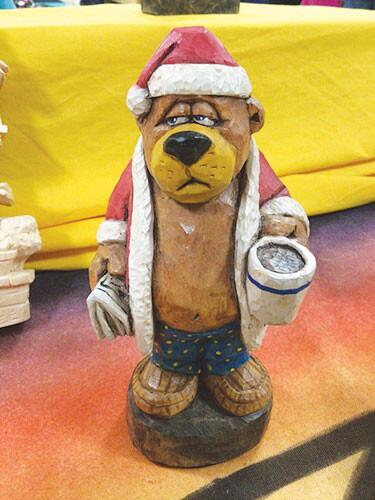 There are so many more things to do for fun at the parks – shuffleboard and cycling are still very popular, as well as woodworking, dances, socials and dinners, movie nights, and arts and crafts. Some of the resorts even offer lapidary shops, many have quilting, sewing and craft rooms and at least one has a gun range. And, of course there are top-of-the-line entertainers who regularly perform in the resorts, as well as jam sessions, with rock ‘n roll music becoming increasingly popular.

It's not unusual to hear stories of 200, 300 or more people filling recreation halls to listen to, or participate in the rock 'n roll jams.

Country music jams are still incredibly popular, but rock is pushing its way to the top.

It seems that nothing is off the table for people’s love for certain activities/sports when it comes to that inner drive of health and enjoying active recreation.

During the reporting of this story, two Winter Texans mentioned that one park in Pharr has a softball league … with their own traveling cheerleaders, outfits and all. If nothing else, that proves that age is nothing more than a number, and anything is possible.

No cheerleaders were hurt in the reporting of this story.