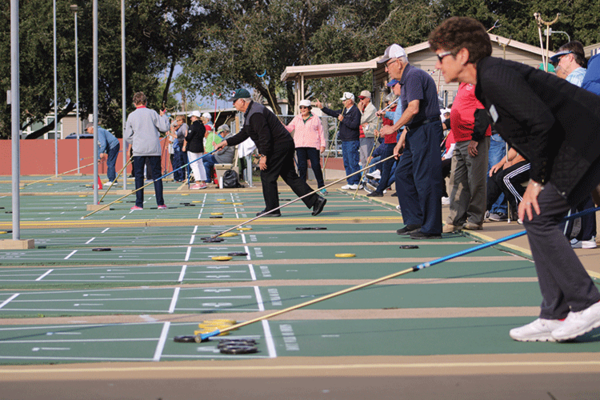 Whether it’s cards, shuffleboard, pickleball, dominoes, or billiards, Winter Texans love to play. They love to compete too.

We have been to many different events throughout the last 35 years where Winter Texans have been playing all sorts of games. Winter Texans make games too, or they bring games from their area or heritage and share them with the parks. 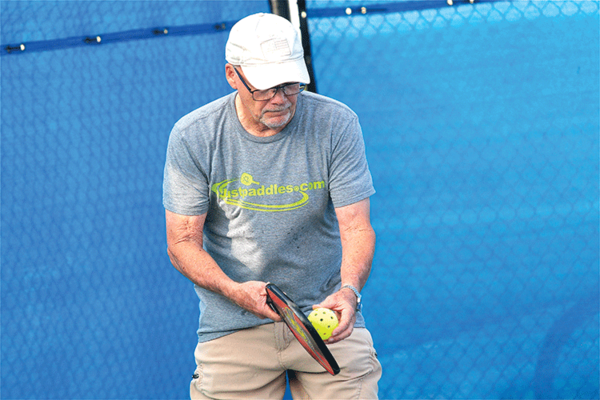 In recent years we have seen turtle races, Kentucky derby games, and even Wii sports games.

It has been so much fun to see how these games are played and how much fun everyone has. There are some, like the turtle races, that I would like to get back to sometime. That one incorporated a wooden turtle on a string that was held by two people – one on one side of the building, and one on the other. Participators tried to see who could get their turtle to the other side fastest. 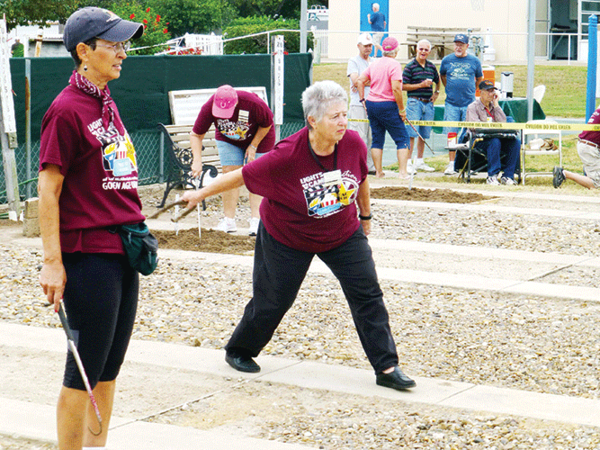 Sports like tennis have nearly gone by the wayside and been replaced with pickleball. Pickleball is a little lower impact and gaining popularity worldwide. In some areas of the nation, like San Antonio, there is a restaurant that is centered around their pickleball courts. Pickleball is similar to tennis, but it combines elements of tennis, badminton and ping-pong. It is played on a smaller court, uses a paddle like a ping-pong paddle, and uses a wiffle ball.

A game that has remained popular is shuffleboard. While many parks just have their own games, there is also a Rio Grande Valley Shuffleboard Association that has regular tournaments nearly every week. They then have a tournament of champions in March. There will be an international tournament in 2024 in San Benito. You can get more information about the association and how you can participate, by visiting rgvsa.weebly.com. 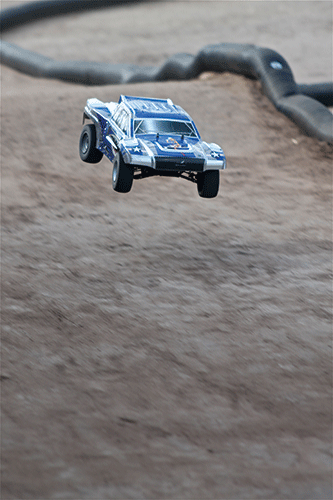 Another popular sport is Remote Control Racing. While racing cars are the most popular and bring out crowds to some parks, you can also find R/C boats and planes. This is another sport that has tournaments and where parks compete against each other.

Sports and competition are so popular that some parks hold their own Olympic style events. McAllen Mobile has had some events for several years that include eating contests and chili cook offs. McAllen usually holds the Golden Age Olympics and has categories for Winter Texans and Winter Texan parks. 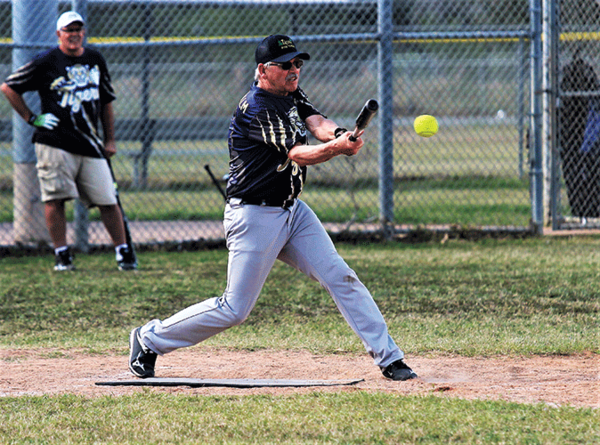 And while it isn’t competitive, and probably not really a sport, it is exercise, some parks have water games and water aerobics for their members to enjoy.

A couple of weeks ago, on a visit to Bentsen Grove, several people were playing billiards. There was silence in the room as players thought about their shots. It looked quite serious.

It’s fun out there, no matter what you are playing. Hopefully you will find something at your park that you enjoy playing. If not, there are plenty of things to do out there. Or see if you can make your own card or domino group at your park.

Whatever sport you are playing, we would love to see what you are doing. Send your photos and information to news@wintertexantimes.com. We love seeing some of the more unusual games too.