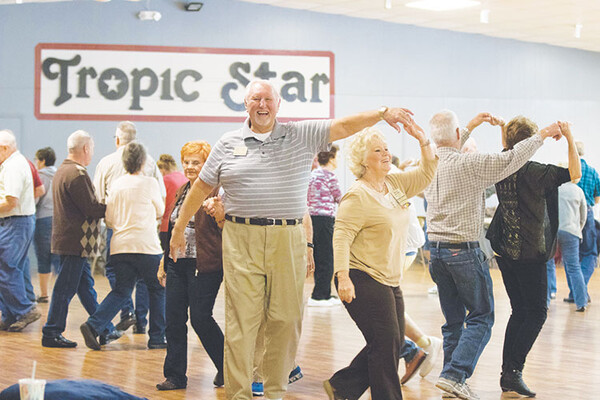 The Rio Grande Valley's Winter Texan scene isn't the quiet, gem in the rough secret that it once was.
For the winter visitors, that's a good thing – especially when it comes to entertainment. Winter Texans are known for having fun. The Valley provides tons of it too.

More and more Wintertainers™ are coming to the Valley to entertain Winter Texans. The growth can be attributed to entertainers like Gordy and Debbie who came to the Valley nearly 15 years ago and were an immediate hit. When they returned home, they spread the word and brought some friends down. 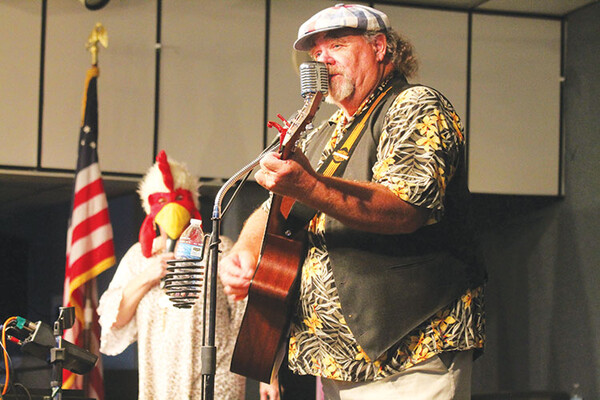 While Branson, MO, a place where many of the visiting entertainers play regularly and is known for its great entertainment, the Valley's Wintertainers™ also come from Nashville and Las Vegas, and from other states where talented individuals, duos or groups are usually looking to escape the gloomy, cold, and snowy north.

“I'm sitting here on a patio, overlooking a golf course,” said Blaine Swabb, one half of a musical/comedy group along with his twin brother Brian who are glad to escape the grayness of their hometown Greenville, OH, during the winter.

The brother duo, Spittin’ Image, book 20-25 shows in 30 days – that's an example of the popularity of the entertainers who come to perform in the Valley retirement resorts during the winter. It's sort of an underground music scene – except it's not for the college crowd, but for the 55 and above crowd. 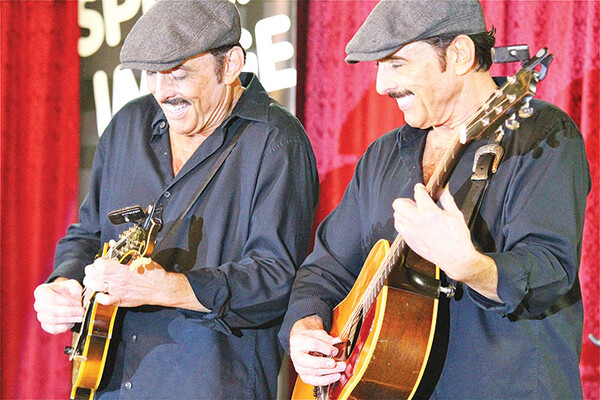 Dave and Daphne are another huge favorite and were voted the Duet Musical Group of the Year by the Valley Star Awards this year, and have won the award in the past as well.

“We are so thankful to have won that award and we know that's it's because of all the Winter Texans who come out and support us,” Daphne said. “We are thankful that they let us do what we love. If it wasn't for them, we wouldn't be able to do that.”

Dave and Daphne come from Nashville. Dave was formerly lead guitar player for Barbara Mandrell and Daphne sang gospel with The Gaithers Homecoming Show. Country legend Roy Clark said Dave Salyer is “one of the most fabulous guitarists on the planet.” His solo repertoire on guitar (or banjo) range from “Orange Blossom Special” to “The Flight of the BumbleBee” and from “Wildwood Flower” to the “William Tell Overture.” He also toured the world with Barbara Mandrell, who says "Dave Salyer is the best guitarist I've ever had."

Daphne Anderson has performed with some of the greatest Southern Gospel groups of all time, including the Bill Gaither Group, the Florida Boys, The Cathedrals, Rex Nelson and more. The Southern Gospel Music Association voted her their Female Vocalist of the Year. 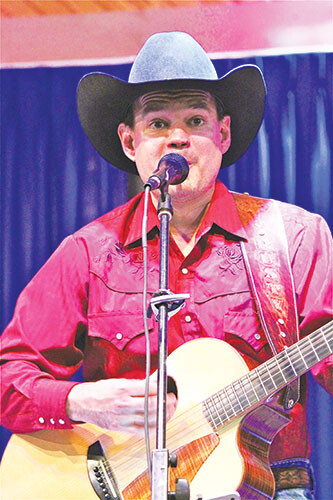 Rusty Rierson, a performer who drove down from Wichita in zero-degree weather for his first winter to perform in the RGV in 2018, became an instant hit in the Valley. He won the Male Vocalist of the Year award this year.

He has performed alongside the likes of Sawyer Brown, Dustin Lynch, T. G. Sheppard, Moe Bandy, Bill Gentry and others. His 2012 song "Souvenirs," a project recorded in Nashville with producer Richie Owens, briefly charted on the Music Row Breakout Chart in the U.S. but went No. 1 for four straight weeks on Europe's Country Music Chart and held off country superstar Toby Keith to the second position the whole time.

Other popular Wintertainers™ include Rick McEwen, the Baker Family, Helen Russell and Company, Festus Lives On, Shake, Rattle and Roll, Mountain Highway, Redneck Revival, and Nu-Blu. And that is just naming a few. There are too many to mention that visit the Valley just to have fun with the Winter Texans.

These individuals perform at the parks throughout the Valley. The cost is typically in the $7 to $9 range while the same show in Florida or Arizona will cost $10-$15 and in Branson – a mini-Nashville if you will – the cost could be $30-$50 or more for the same show.

Peruse through the Parks Calendar in any January or February edition of the Winter Texan Times – see it online at www.wintertexantimes.com. By the end of March, the season is coming to a close and the park activities have tapered down – but there is still plenty to do.

What's more impressive is that there are more and more activities and social events being added on a regular basis as activity directors and park managers realize that the hobbies of Winter Texans today are different than those of yesterday, so they look to accommodate all – and they've done a great job at it. 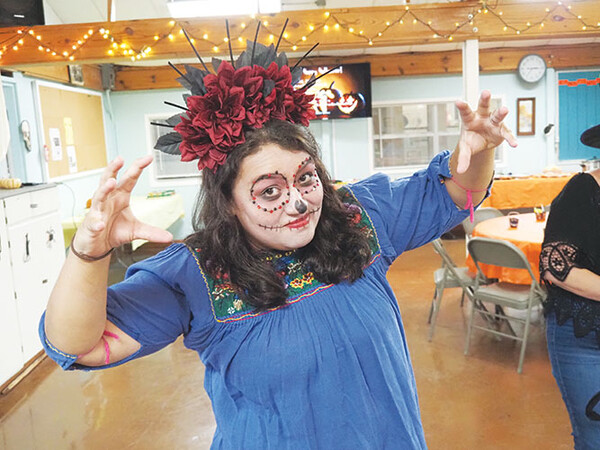 And the events in the Parks Calendar are activities that are open to out-of-park guests, so your buffet of things to do is limitless.

Of course, none of that includes any of the activities that are going on outside the parks. South Texas is known for birding and butterflying and South Padre Island and world-class fishing and professional soccer and basketball and....need we go on?

Adding to the social aspect of the Winter Texan lifestyle is the park community of friends and neighbors who participate in many activities together.

Dancing the Night Away

Of course, the Winter Texans aren't kids anymore – but they can certainly handle their own when it comes to dancing. Whether it's line dancing, square dancing, waltzes, cha-chas, jitterbugs or anything else, these visitors know how to make a dance floor come alive.

For Winter Texans who prefer to dance, a dance can be found any night of the week in a nearby resort. While most are country western, square, round or ballroom dancing, rock ‘n roll is growing in popularity. The list is seemingly never-ending.

The Rio Grande Valley has come a long way in the past few years in terms of entertainment; there is plenty to keep you as busy as you want to be. Come on down and let us entertain you!