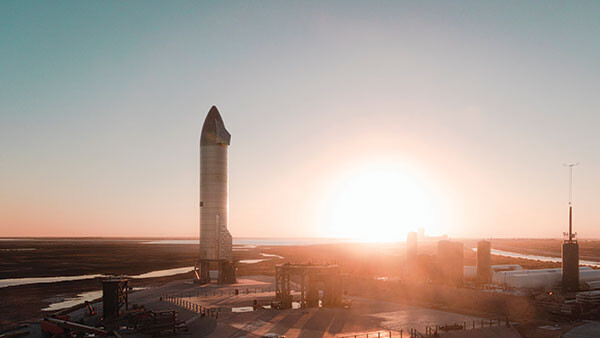 Time marches on. If you were exposed to covid and quarantined, you may feel that time dragged on. It doesn’t have to drag on - now is the time to do all those things you have been planning to do but just never had time. Well, now you have time so let's get on with it.

You can take control and believe me - time will fly if you take time to complete all those projects. The very day that my daughter and I learned that we had been exposed, we were out in my car exploring. It had been a year since I had been down past Space X and to Boca Chica Beach. So off we went.

We took Highway 48 from South Padre Island and then in Brownsville we took Highway 4 to Boca Chica....the only access to the beach. Do stop along the way to read the Texas State Historical Marker talking about the last battle of the Civil War which was actually fought after the South surrendered. And guess what? The South won.

Further along there is another marker - one that I had overlooked in the past. This one describes Fort Belknap that was installed in that area.

Space X - just viewing from the highway - has really grown. There were three rockets that looked to be ready for launching. There were many other people who had the same idea as we and many of those people had stopped to take pictures. Some were even entering the gates to Space X for what appeared to be a guided tour of the installation. We even drove through Boca Chica Village where many of the Space X employees live. A regular RV park exists in the Village with every small trailer a beautiful Air Stream.

We filled other days with exploring the area surrounding my home, experimenting with different recipes, and going through a chest filled with keepsakes. We even found a handwritten genealogy record of my husband's family that went back some four generations. Never did get around to cleaning out my closet - but then that is such a drag!

I hope to see you soon.