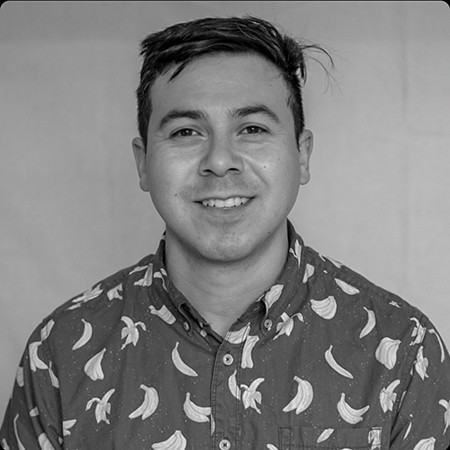 Pedro De La Fuente is passionate about night sky photography and will be sharing his skill at Nights at the Mansion speaker series. Visit Quinta Mazatlán Thursday, March 26, from 6 p.m. to 7 p.m. for his informative presentation. 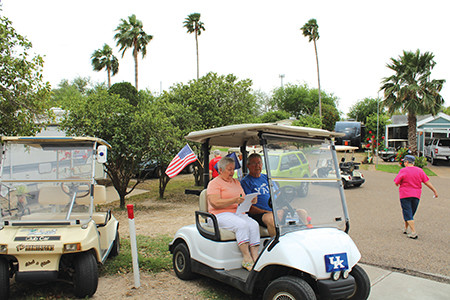 The week was capped off with a fully catered dinner, in which Marcie Swenson, activity director at the park, said it was so no one had to do anything. It was fully catered with others doing the work – letting park residents and volunteers relax and enjoy themselves without having to worry about who was going to clean up. 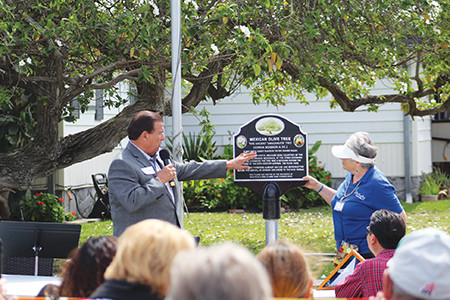 Palm Resaca Mobile Home Park in Brownsville recently unveiled a plaque recognizing the oldest known anacahuita (Mexican Olive Tree) in the United States. Seven hundred years. The plaque reads that the tree was a seedling before the turn of the 15th century and, therefore, mature and reproductive before the arrival of Spanish explorers.

“It’s incredible as we mere mortals gaze on a majestic Mexican olive tree, to fathom life that has flourished for 700 years,” said Dianne Miller, park resident. 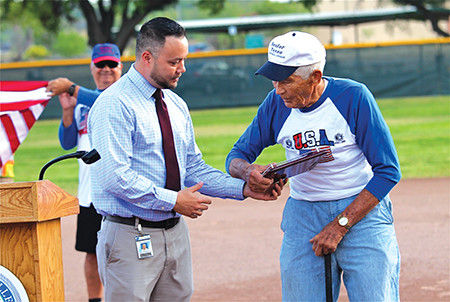 Ed Martens stood behind home plate and waited for the ceremonial first pitch that would announce the beginning of the annual U.S. versus Canada softball games at West Side Park in McAllen.

The pitch was delivered high but Martens, who may have been born with a glove on his hand, reached up and snagged the pitch, something he probably could’ve done with his eyes closed. 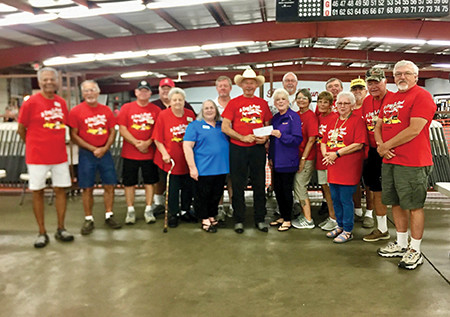 On March 10 Ron and Terri Vargas (team leaders) of the Resaca City Car Club, San Benito, presented a check to the San Benito food pantry in the amount of $2,000. A check for $500 was also presented to Mr. Gerald Gathright of the Harlingen Boys and Girls Club. A car show was held at the Fun N Sun RV Resort in San Benito on February 29th, there were about 70 entries, with 15 categories, all the members of the Resaca Car Club helped to make this event possible.

Best butterfly garden how to 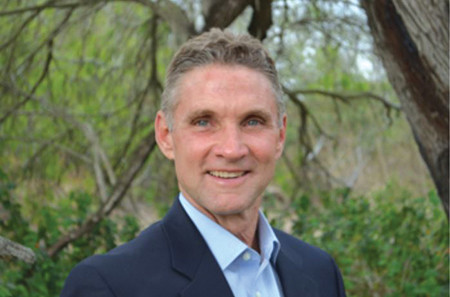 Williams earned a Bachelor of Arts degree in Geography from Southwest Texas State University; his land stewardship career spans 20 years. In 2002, after the arrival of a blue mockingbird, he opened his backyard oasis to tourists. Soon after, the first U.S. documented black-headed nightingale-thrush sought refuge in his backyard habitat. He then launched Williams Wildscapes, Inc., a native landscape company specializing in creating diverse native habitats for birds, butterflies and people. 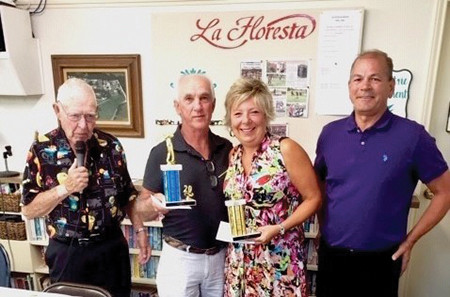 As Winter Texans begin to think about their return trip to the north, the residents of LaFloresta Park in Mercedes geared up for the final two golf tournaments of the season: The Handicapped Tournament and the Championship Tournament. Everyone in the park is invited to participate in golf activities, from beginner to advanced golfer. Winter Texans enjoy the challenging par-three golf course. And there is always the secret wish for a hole-in-one. The park had nine this year!

With the situation changing daily around the country, it is becoming increasingly difficult to keep up with the number of event and activity cancellations and postponements. Unfortunately, this has brought the Winter Texan season to an early close for some, and for others simply means a few quiet weeks in the park while we wait for the latest updates.

A note from VSO 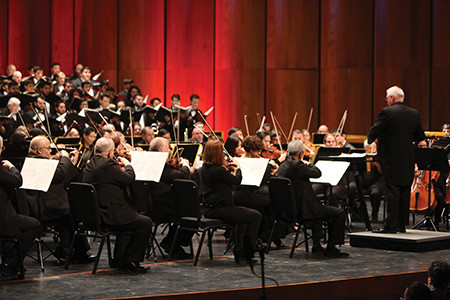 Under rapidly changing circumstances, and with the health and wellbeing of the Valley community in mind, the Valley Symphony Orchestra has made the difficult decision to postpone its March 27 season finale concert, Designed by Dabrowski.

Read more: A note from VSO

Good morning to all of you who are still here in the Rio Grande Valley. And many of us are here year-round. Winter Texan season may have ended but many of us have transplanted ourselves into the semi tropical region of Texas, the Rio Grande Valley. We live here year-round and have become rooted in this tropical paradise. Even so, we like a little vacation time, too. So, let' s look at what is available for us during this upcoming summer season.

Dates are available now for the Eagle Pass Casino Tour. Departures are not as frequent during the summer season but at least two departures per month are available each month. You might call these tours a "get away tour" so if your time is limited, these tours might be for you. Just remember the machines are not very often in favor of the player.