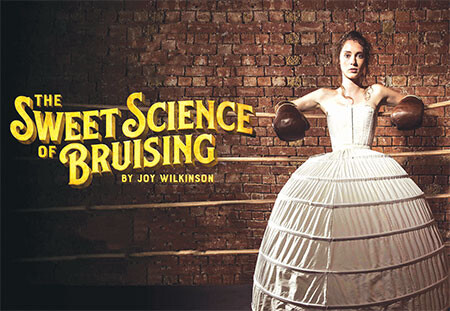 The Harlingen Performing Arts Center invites you to “break-out your gloves” with them as they follow four women breaking free from their prescribed societal roles in order to perfect The Sweet Science of Bruising.

Set in 1869 London, author Joy Wilkinson skillfully illustrates the battle for women’s rights through a heart pounding, invigorating scene of women’s boxing. It is a story of four very different Victorian women who are drawn into the dark underground world of female boxing by the eccentric Professor Sharp. Controlled by men and constrained by corsets, each finds an unexpected freedom in the boxing ring. As their lives begin to intertwine, their journey takes you through grand drawing rooms, bustling theatres, and rowdy Southwark pubs, where the women fight inequality as well as each other. But with the final showdown approaching, only one can become the Lady Boxing Champion of the World.

An epic tale of passion, politics and pugilism, The Sweet Science of Bruising is a spectacular blend of action, drama, and hope. This production will be unique to HCISD, as it will be performed in the round with seating on all four sides of the stage within the “black box” theatre, creating a novel experience for all. 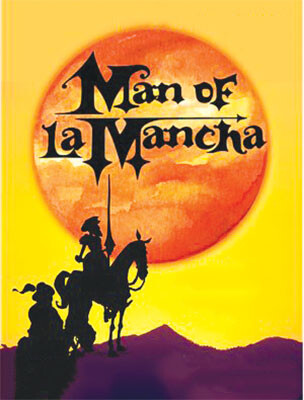 Set in the context of the Spanish Inquisition, Man of La Mancha is presented as a play-within-a-play. Based on The Adventures of Don Quixote, by Miguel de Cervantes Saavedra, Man of La Mancha is a comic tragedy of mankind’s struggle to better both himself and the world in which he lives.

This production offers the audience an immersive experience with seating on all four sides of the new revolving stage. Join the cast as they enter the imagination of Don Quixote.